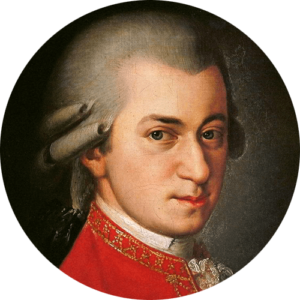 JMNS will ring in the season with a journey from North America to England to South America. A Ceremony of Carols, by Benjamin Britten, written in 1942 as he crossed the Atlantic from the U. S. back to England. This Christmas Cantata based on Latin and English poems became a classical music staple. The concert will also feature the widely popular folk nativity drama of Ariel Ramirez, Navidad Nuestra, in Latin America’s traditions and rhythms. Our show will close with carol sing-along will engage the audience in a rousing finale. 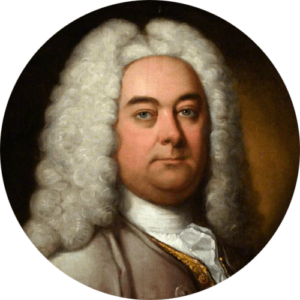 This performance of Handel’s most famous oratorio, MESSIAH, will feature Part II, the Christ’s Passion, and Part III, His resurrection and glorification. This well-known choral gem of the Baroque Era is perhaps the only composition that has been performed continuously since its first performance in 1742. The chorus, orchestra, and soloists will join forces to paint Handel’s magnificent strands of sound in song.

Come feel the spirit and soul of Spirituals and Gospel music as JMNS present their third annual Gospel concert. JMN Singers are acclaimed for their incomparable and soulful performances of this powerful and exciting American music genre. Don’t miss this uplifting night of choral music from a cappella spirituals to accompanied Gospel pieces of world-renowned composers and legends. Our own singers will be featured in solos, duets, ensemble singing, and more!